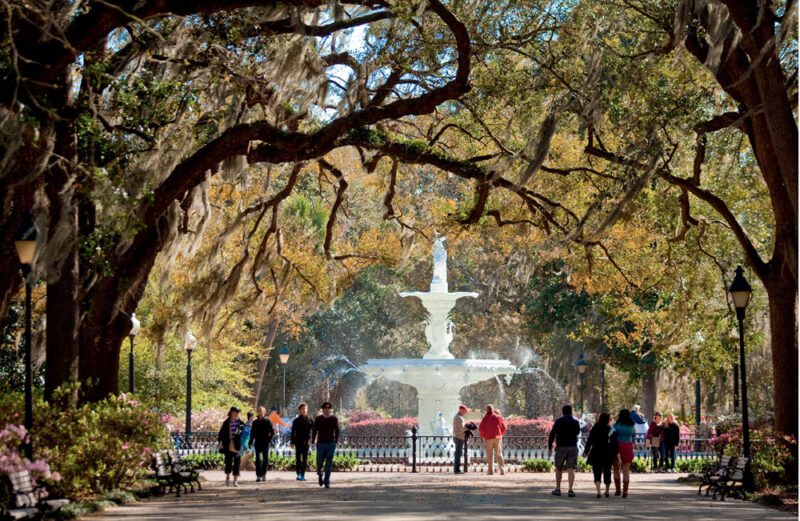 A Mecca for History, Southern Charm and Romance

Savannah is famed for its beautiful coastal landscapes, its well-preserved architecture, its rich, vibrant history and its musical heritage

This majestic coastal city, nicknamed the Hostess City, iss eparated from South Carolina by the Savannah River andren owned for manicured parks, horse-drawn carriages and antebellum architecture.Savannah, one of the oldest cities in the country was first settled in 1733 and was actually a Christmas gift to President Lincoln in the Civil War by Union General Sherman.The historic district is replete with cobblestoned squares and parks such as Forsyth Park shaded by oak trees covered with Spanish moss. In downtown Savannah, there are 22 park-like historic squares centered around a statue of a notable Georgian, each with unique elements and stories.

There are a number of amazing accommodations with Southern hospitality –from Historical boutique homes to luxury world-class hotels.Historic preservation saved many ofthe iconic buildings that the city is known for today. Savannah also has thrived from connections with literature and film, namely “Forrest Gump” and“Midnight in the Garden of Good and Evil,” referred to locally as “The Book.”

One of the best ways to see Savannah’s historic district is aboard one of the trolley tours. These tours are hop-on, hop-off, allowing you to see a lot of thecity in a short amount of time.You can opt for afree walking tour of the city led by local historians and visit Savannah’s most famous landmarks and squares. Jones Street is one of the best places for admiring homes.The Mercer Williams House is known as the setting for “The Book,”Midnight in the Garden of Good and Evil. The Flannery O’Connor House is where the writer lived during her childhood. And the Juliette Gordon Low House was the home of the woman who is credited with starting the Girl Scouts of America.

You can also explore the historic City Market district, which offers four blocks of shops, restaurants and art galleries in former grain warehouses. Another area that transformed industrial spaces into retail and dining is River Street, which has former cotton warehouses. Here you’ll find some of the city’s most popular bars, which let you take your drinks to go.AtSavannah’s shopping district you will find The Paris Market and Brocante, the Chocolat by Adam Turoni, and vintage goods at Civvie’s.While you’re on the river, you can take a dinner cruise or gospel brunch cruise on The Georgia Queen, a paddle wheel riverboat.

The stunning natural Savannah Botanical Gardens boast a rose garden, herb garden, camellia and azalea garden, beehive, nature trails and a pond. The historic Reinhard House, an 1840s farmhouse, was built near present-day Savannah and preserved for future generations toenjoy.Savannah has a thriving arts scene,which can be seen at the Telfair and SCAD museums. But, to seethe up-and-coming artists, visit the galleries, especially those around City Market

Learn about the Prohibition era in Savannah and sip on the first spirits to be made locally since the 1920s at Ghost Coast Distillery. Savannah is also home to year-round music festivals (pre-covidof course) like the Savannah Music Festival, Georgia’s largest musical arts event, Revival Fest and the renowned Savannah Jazz Festival. A must visit is Jekyll Island, it ranks of the most beautiful small towns in America, according to Architectural Digest. It packs a lot of action into its small seven-by-two-mile border, which is accessible by car and offers 20 miles of hiking trails. 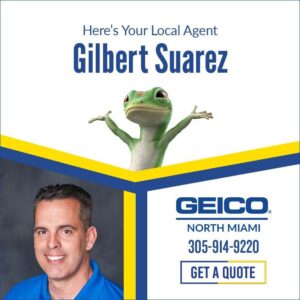